Populate the side area with widgets, images, navigation links and whatever else comes to your mind.
Strömgatan 18, Stockholm, Sweden (+46) 322.170.71 ouroffice@freestyle.com

See the team behind
Nomad Hunts 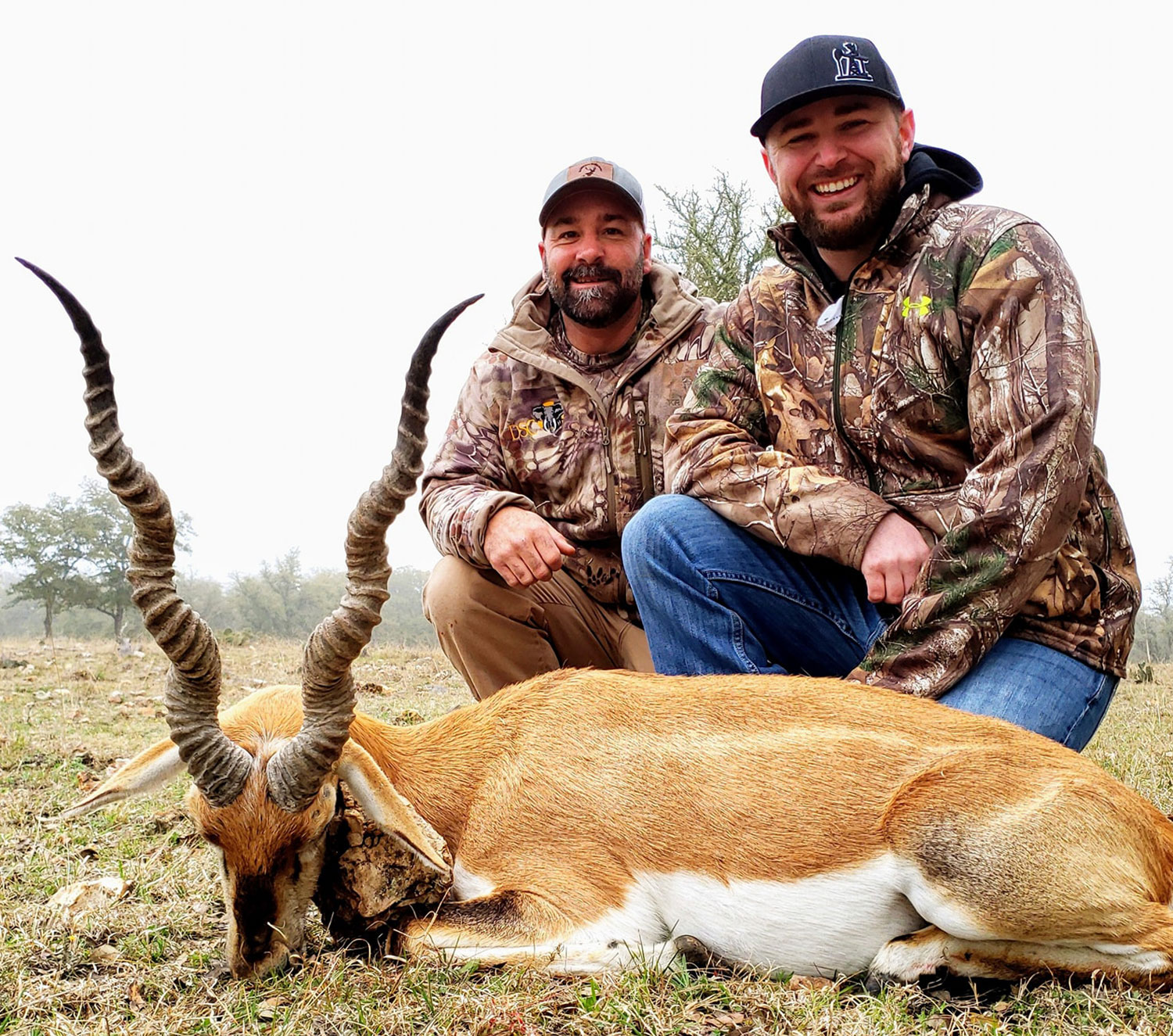 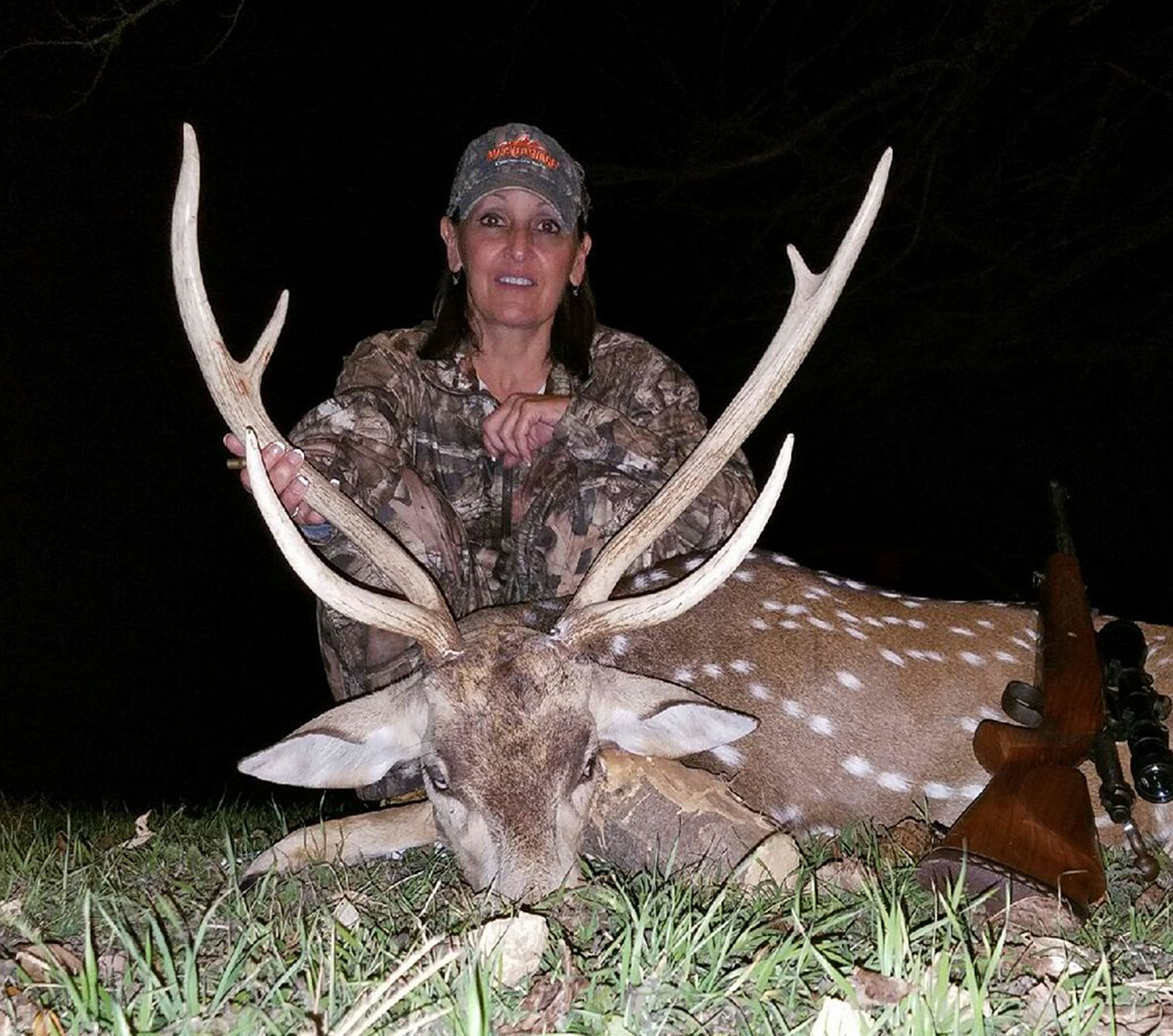 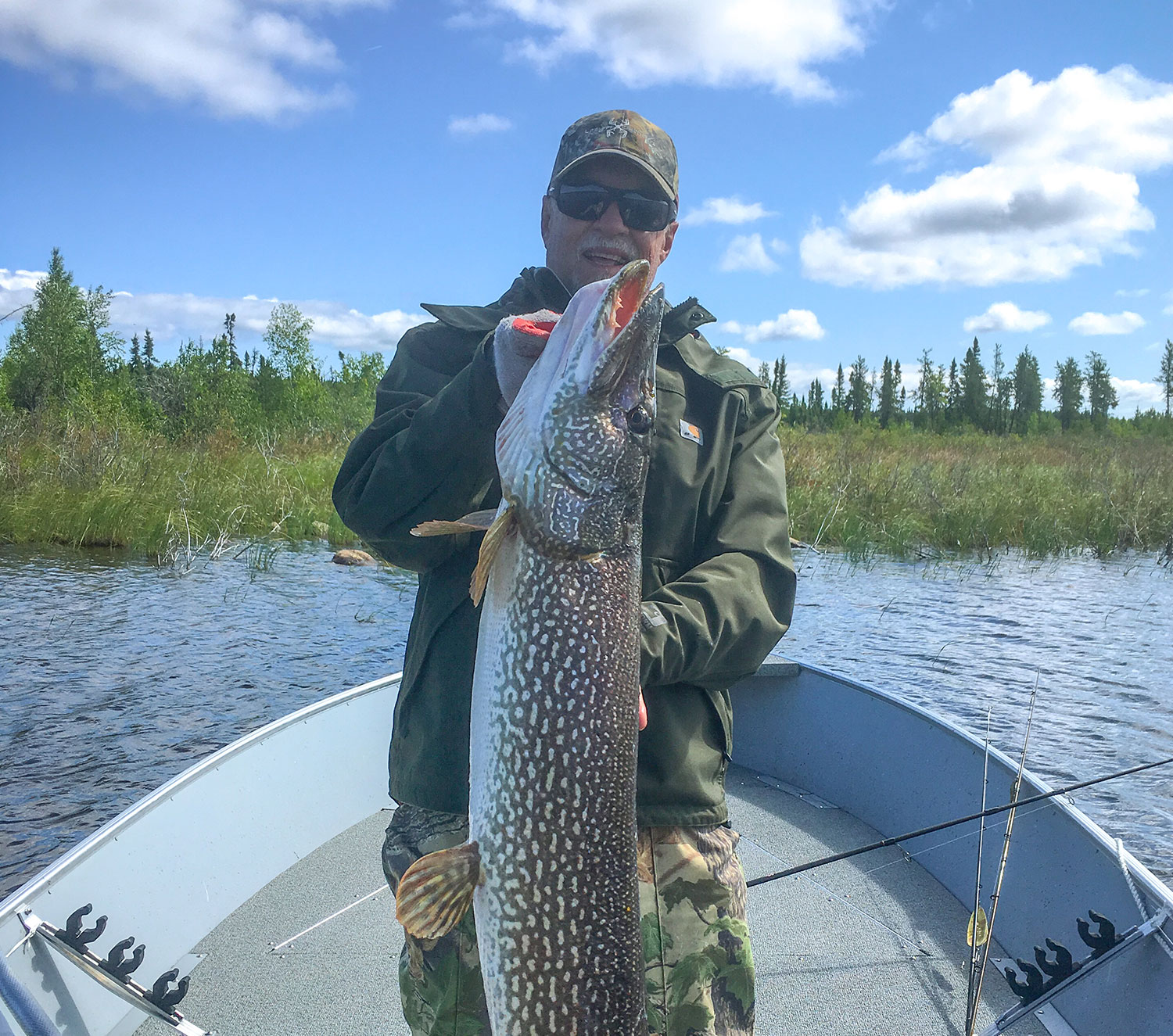 
Joe Reed grew up in southern Michigan in the little town of Ceresco, on the banks of the Kalamazoo River. That river and surrounding woods, farmland and swamps forged his love for hunting and fishing. Countless hours were spent exploring and watching wildlife. As Joe’s love for the outdoors grew he found himself reading every outdoor magazine he could get his hands on as well as every book on the subject of hunting. After taking a hunter’s safety course in 1994 he found himself interested in archery. He purchased his first bow in 1995 – a bear bow from Kmart. Little did he know what that $100 bow would turn in to.

That first summer was a blessing and a curse. Joe soon discovered that he knew nothing about hunting. It was that summer he met hunting mentor Greg St. John. Greg is an amazing hunter with countless giant bow-killed whitetail mounts covering his walls. As a mentor, Greg took Joe under his wing and taught Joe most of what he knows today. Joe’s first year of bow hunting was not fruitless as it taught him a lot about guiding and hunting.

Joe’s first harvest came in the fall of 1996 in the swamps on the edge of Sonoma Lake in Calhoun county. He remembers every detail of that day. Joe had hunted for 9 days straight without even seeing a whitetail. He was frustrated and ready to give up. That night changed his life as a 2-year old 6-point came in at 30 yards. Making what felt like an impossible shot, Joe successfully harvested his first bow kill.

The next year he upgraded his equipment and jumped in deeper. In 1997, he shot his first respectable buck at 30 yards and was hooked on big whitetail from that point on. Joe continued hunting with friends and family in southern Michigan until 2001.

In 2001, Joe moved to Florida where he met his beautiful wife and partner Deb. Florida hunting was like nothing he had ever seen. Thick swamps and agricultural fields were an amazing site to this Midwest boy. Feral hogs, turkey and whitetails fueled his hunting passion. Countless hogs, two amazing whitetails and several predators were added to his collection. As his passion for hunting grew so did his desire to immerse himself into it even more.

In 2010, Joe booked his first guide hunt in Missouri with Pro Outfitters. It was there that he met Brad Gannaway and discovered what it was he truly wanted to do. After harvesting his first pope and young buck he returned to Florida driven to become an outfitter. He started guiding hunters on feral hogs and predators with success. In late 2014, through divine intervention, he was introduced to Tim Thomason of Nature Blinds and a Texas Hunting Guide.

In December of 2014 Joe joined Tim on a south Texas whitetail hunt that changed Deb and Joe’s life. With two monster whitetails under his belt and a new fire inside he returned home, and after many months of praying and planning moved to Kerrville, Texas.  In 2016, after working for Nature Blinds for a year, Deb and Joe purchased an existing Texas hunting guide and outfitting business. Since 2014, Joe has strived to bless his clients and hunters with the best that Texas has to offer.

Joe and Deb know that God has blessed their  journey and are excited to share it with all of you. They are thankful to all of the people who have had a hand in their success as they’ve moved forward. They know they cannot do what they do without all of you. You all are special and mean the world to Deb and Joe. May God continue to bless everyone involved .


Vern was born into a hunting and fishing family in Minnesota. Most of his deer hunting was done along the Minnesota/Canadian border which consisted of still hunting and spot & stock hunting techniques. He moved to South Texas in 1981, going into business with his brother and becoming a Texas hunting guide.

Vern hunted on two different leases for 15 years in Deep South Texas –  Nilgia being his favorite animal to hunt. His introduction to guiding started on a ranch in the Hill Country outside of Kerrville, Texas in 1994. He has hunted and guided for just about every exotic animal that the Hill Country ranches have to offer.

Hunting Experiences Around The Globe

Hunting is Vern’s passion and he really enjoys hunting with beginners and kids, watching their expressions and emotions during and after the hunt.

STATE OF TEXAS - GET YOUR LICENSE 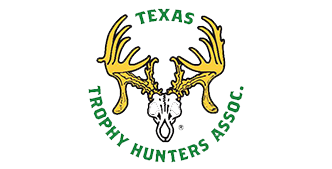 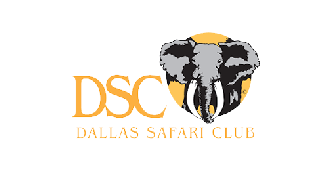 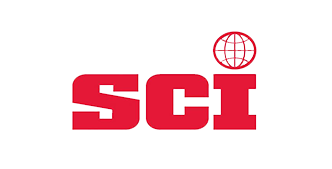